Staying ahead of vulnerabilities in your repositories 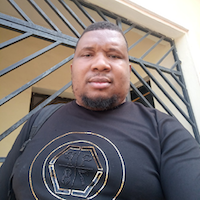 The news is replete with reports of attackers exploiting web vulnerabilities to gain access to the private data of customers and clients that organizations have to be more proactive in protecting websites and applications. This is even more relevant when we consider the fact that companies rely on open-source software and packages to shorten their time to market.

While companies are usually in control of the packages and code they create from the start and therefore can decide their security strategies, using open-source packages and dependencies dilute the control they have since security vulnerabilities can creep into their applications. 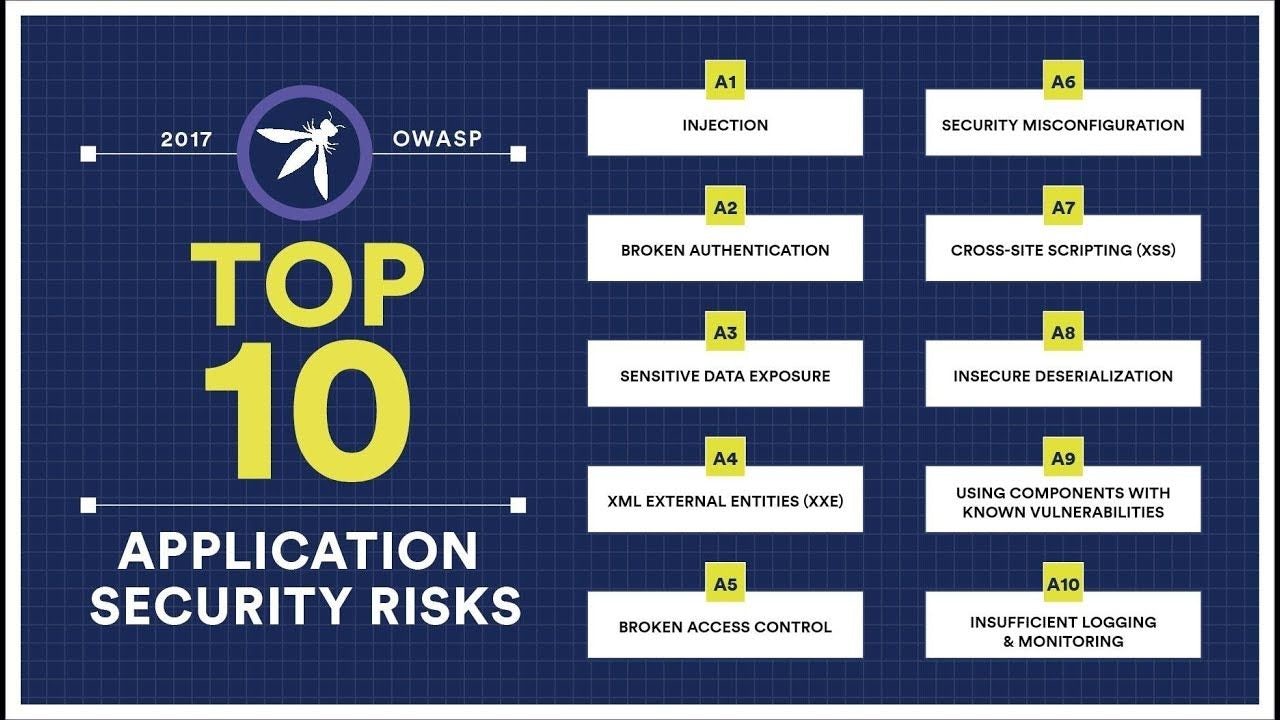 The OWASP Foundation works to improve the security of software through its community-led open-source software projects, hundreds of chapters worldwide, tens of thousands of members, and by hosting local and global conferences. The OWASP Top 10 is a standard awareness document for developers and web application security. It represents a broad consensus about the most critical security risks to web applications. They are globally recognized by developers and companies alike as the first step to building more secure applications. The last OWASP top ten list of security risks released in 2017 lists the following vulnerabilities as potential risks to any web application

According to Wikipedia, the majority of web application attacks occur through cross-site scripting (XSS) and SQL injection attacks which typically are made possible by flawed coding and failure to sanitize application inputs and outputs. These attacks are ranked in the 2009 CWE/SANS Top 25 Most Dangerous Programming Errors.

During software development, with or without open-source dependencies, these ten vulnerability risks can potentially make applications and websites vulnerable to attack from hackers which can expose companies and organizations to various consequences including bankruptcy, lawsuit or even jail time.

Staying ahead of security vulnerabilities

In this section, we will go through the various ways a company or software teams can identify and fix security vulnerabilities in their codebase and dependencies.

NPM (node package manager) is a package manager that gives teams the ability to install and use open-source packages in their source code. NPM includes tools to help you audit the open-source dependencies you include in your project and rate the vulnerabilities risks from low to high. When installing packages, NPM automatically scans the dependencies and reports on the vulnerability risks. If there is any vulnerability in your dependency graph, you will see the report displayed in the image below.

Running the command below will instruct NPM to attempt to fix all identified vulnerabilities.

Some tools include integrations into popular repos - GitHub, BitBucket, and GitLab, and provide developer-focused security tools that operate within the native development environment, without compromising agility. For example, if GitHub detects a vulnerability from the GitHub Advisory Database or WhiteSource in one of the dependencies in a project’s repository's dependency graph, it sends the author a security alert. Additionally, Whitesource repo-integration goes beyond just providing an alert. It provides lots of features and advantages like getting real-time alerts and actionable insights on vulnerable open source libraries and dependencies within the repo UI, quick remediation with automatic pull requests that contain verified suggested fixes for vulnerable libraries and enforced and security policies with automated workflows that can track your repository and remediate vulnerabilities.

Renovate is a free tool that runs continuously in the background and helps to automatically keep your dependencies up to date. It supports multiple languages and file types to detect dependencies wherever you use them. Renovate also runs your existing suite of tests on every update to avoid regression errors. Although it can’t detect specific vulnerabilities in your repo, it provides a way to keep all your libraries up-to-date which helps avoid the risk of introducing potential vulnerabilities.

It is possible for teams to manually fix the vulnerabilities in their codebase when patches are released without introducing breaking changes in their project. This usually means installing an upgrade in your dependencies. Where the dependencies are no longer maintained, teams may have to take the responsibilities of investigating the vulnerability and creating a patch.

Benefits of using tools that integrate to your repository

Checkmarx lists the following as the benefits of using automated security tools:

Building software comes with risks of introducing potential software vulnerabilities. Although open-source packages reduce time to market, they, however, can expose projects and web applications to increased risks. It is possible to remediate those vulnerabilities manually, which at best, is a nightmare scenario. but Fortunately, developers now have tools at their disposal that automatically integrate into their repositories and do the heavy lifting of identifying and fixing security vulnerabilities.